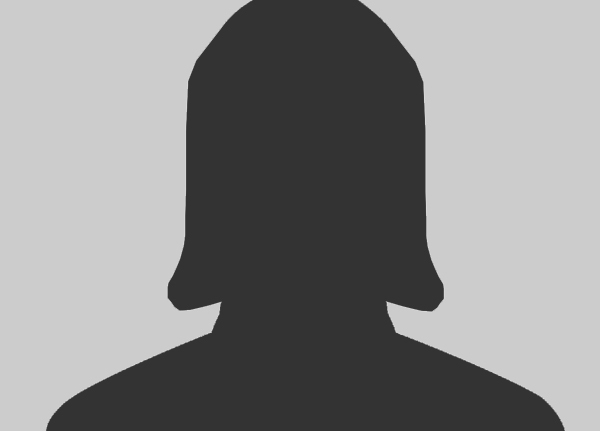 Elvan Ceyhan is a faculty member at the Department of Mathematics, College of Sciences, at Ko¸c University (KU) since 2005. He had his undergraduate education with B.S. in Mathematics from KU at 1997. He attended the PhD program in Mathematics at Oklahoma State University for a year, then switched to the Statistics Department where he received an M.S. in 2000. Between 1998 and 2000 he worked as a teaching assistant/instructor for statistics courses at Oklahoma State University. He started the PhD program in Applied Mathematics and Statistics Department in the same year at the Johns Hopkins University (JHU), received an M.S.E in Mathematical Sciences in 2002, and received his PhD in Applied Math and Statistics in 2005 From 2000 to 2004 he worked as a research assistant with Dr. Carey E. Priebe who is also his thesis advisor at JHU. Since he defended his dissertation in October 2004, he was a post doctoral fellow at Center for Imaging Science at JHU between 2004 and 2005. His research interests are mainly on applied mathematics and statistics: Inference on Random Geometric Graphs (with emphasis on clustering analysis); Graph Theory (probabilistic investigation of graphs emerging from computational geometry); and Statistics (analysis of spatial data and spatial point patterns with applications in epidemiology and ecology and statistical methods for medical data and image analysis). He has considerable experience in statistical software SAS and R and mathematical software Maple and Mathematica.