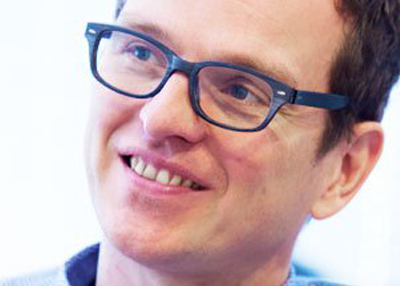 Henning Tiemeier is Professor of Psychiatric Epidemiology at the Erasmus Medical Center, Rotterdam and Adjunct Faculty at the Harvard School of Public Health, Boston.

He received his medical and sociological degrees from the University of Bonn, Germany, in 1995. He obtained a Dr. med. for sleep deprivation studies in Bonn in 1997 and his PhD for work on vascular depression in the Rotterdam Study in 2003. Since May 2002 he has a jointappointment in the Departments of Epidemiology and Child- and Adolescent Psychiatry and is Principal Investigator of the Rotterdam Study and the Generation R Study. In 2011 he was appointed Professor of Psychiatric Epidemiology at Erasmus MC.

His research interest is the aetiology of common psychiatric disorders, his work in the elderly takes a neurodegenerative, his work in children takes a neurodevelopmental approach. In the Rotterdam Study he has been working on risk factors for depression and anxiety in the elderly, in particular on vascular depression. He has also initiated research on complicated grief and sleep problems. A large ambulatory polysomnographic project to investigate the causes and consequences of sleep EEG changes is ongoing. Also, he supervises the child psychiatric and cognitive research the Generation R birth cohort of nearly 10,000 children and their mothers in Rotterdam. Together with several external partners, he examines how social, psychological and biological risk factors during foetal or early postnatal life contribute to the onset of problem behaviour in children. Among more than 250 peer-reviewed publications is his prize-winning work on pre- and postnatal ultrasound that demonstrated the neurodevelopmental origin of common behavioural problems.

All session by Henning Tiemeier, PhD