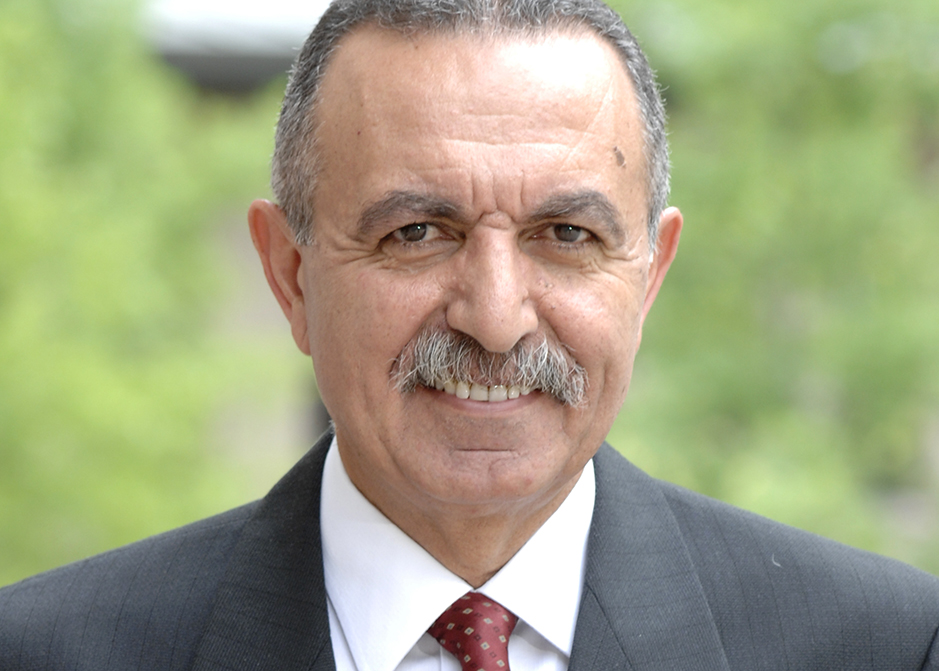 Prof. Dr. Iskender Yilgör Iskender Yilgör received his BS, MS and Ph. D. Degrees in Chemistry Department, at Middle East Technical University, Ankara, Turkey. He was a visiting scientist at Virginia Tech from 1980 to 1985. Then he worked at Thoratec Labs, Berkeley, CA and Goldschmidt Chemical Corp., Hopewell, VA, as Vice President of R&D. In 1994 Dr. Yilgör joined Koç University (KU), as the founding member of the Chemistry Department, where he is currently a Professor. At KU he established Polymer Research Laboratories and the Surface Science and Technology Center (KUYTAM). He also served as the founding Director of KU Health Sciences Institute (2011-2013) and was a member of Tübitak Science Board (2009-2013).

Prof. Yilgör has published over 100 refereed articles in polymer science. He is also a coinventor in 10 US and European patents. Prof. Yilgör is the recipient of numerous awards for his contributions to Polymer Science, including the 2003 TUBITAK Science Award.

All session by İskender Yılgör, PhD

How to get funding support for research at national and international level?