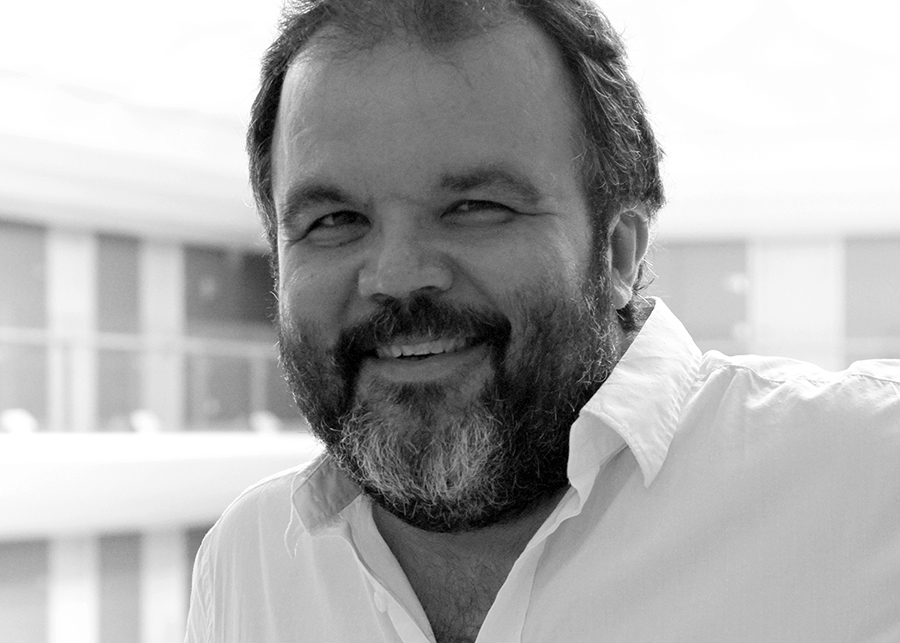 After his medical education in Istanbul Medical School(1992), Dr. Kuscu continued his training  as  a psychiatrist in Marmara Medical School Department of Psychiatry during 1994-98 and received his MPH (Master in public Health) in Health Sciences Instıtute in the same university. He obtained his M.Sc title in medical antropology in University College University of London in 1999 and M.A title in Systemic Family Therapy in Tavistock Clinic in 2001. During the period of 2001-2003 he was the project officer and consultant for Psychosocial Mobile Teams Project in Kosovo. In this period he consulted several UN based projects in the region.  Later he worked as a consultant and researcher for several community based and ethnographic research projects in Turkey. He is currently a visiting professor of psychiatry and medical anthropology in Koc Medical School.

All session by Kemal Kuşcu